In the 1880s, Entrepreneurs Abraham Klauber and Samuel Steiner purchased over 240 acres (0.97 km2) of unincorporated land that sat 400 feet (120 m) above sea level northeast of Balboa Park in hopes of developing the area. Together they named it “City Heights” or the “Steiner, Klauber, Choate and Castle Addition” after the original developers of the property. With the opening of the Panama Canal and the planned Panama-California International Exposition in 1915, the voters of the area voted for City Heights to become an incorporated city known as East San Diego on November 2, 1912. Population boomed in the next few years from 400 in 1910 to 4000 during the incorporation.

On December 31, 1923, the City of East San Diego ceased to exist and was annexed into the City of San Diego, becoming once again known as City Heights. The status of the city was in limbo throughout the early part of 1924, since the East San Diego trustees did not immediately recognize the annexation. Complete annexation occurred over the next few years with the City of San Diego taking over, improving or adding new services into the City Heights area.
During most of the 1930s, 1940s, and the 1950s the area was an important commercial center. In 1959 the neighborhood began to experience a decline as Fashion Valley, Mission Valley and the College Grove Shopping Center siphoned off merchants and customers from the University Avenue and El Cajon Boulevard corridor.

In November 1993, the city of San Diego proposed to build a new police station to address the rising crime rate. However, the city was strapped for cash and did not have funds readily available. Entrepreneur and philanthropist Sol Price pledged money for redevelopment efforts in concert with the city and his for-profit redevelopment corporation. The city and Sol Price’s firm eventually opened the new police substation in 1996. Sol Price collaborated with SDSU to help students in City Heights attend college providing them with scholarships and supports. 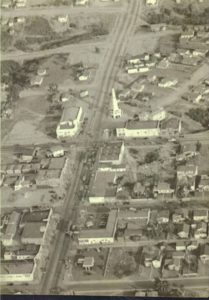 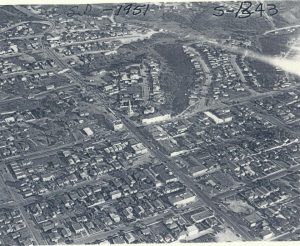 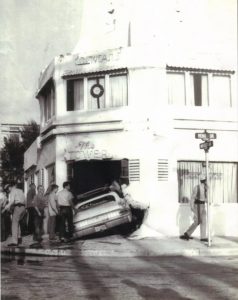 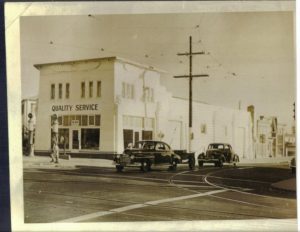 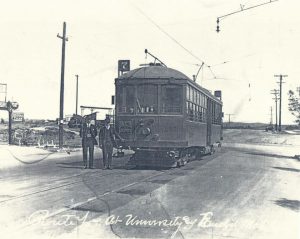 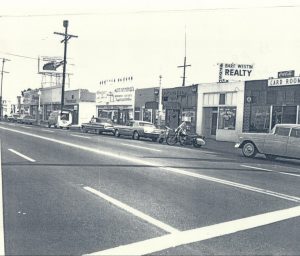 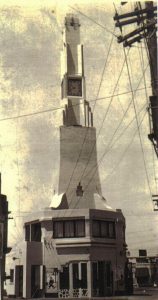 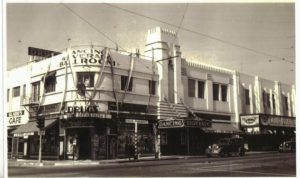 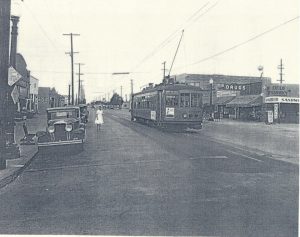 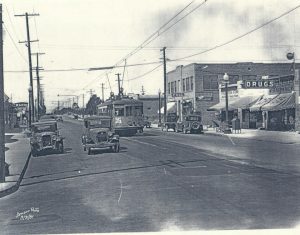 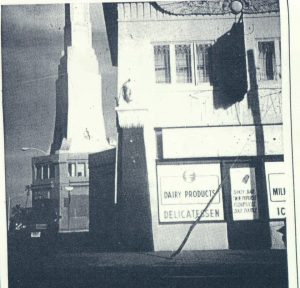 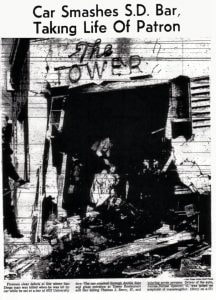 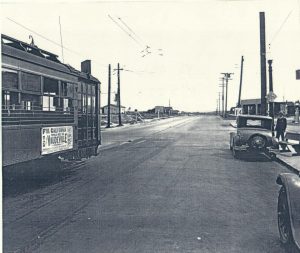 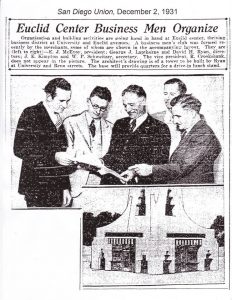 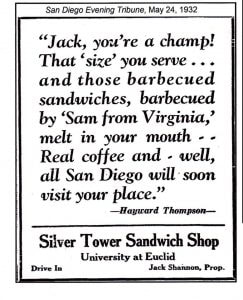 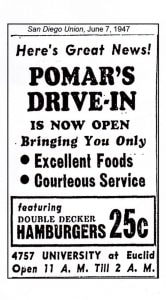 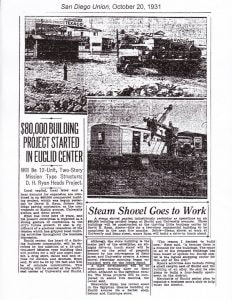 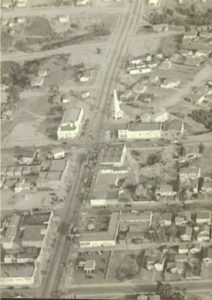 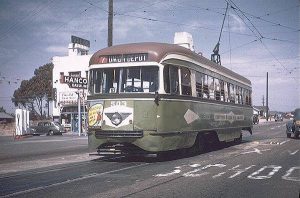 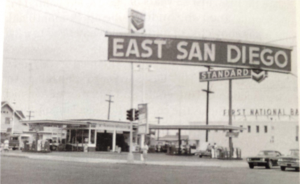